Paul Bocuse, a culinary legend, has left his mark on French Gastronomy as his family announced his death on Saturday the 20th of January. “Monsieur Paul” as he was often known, died at 91 years of age in his restaurant l'Auberge du Pont de Collonges where he was also born.

He was the leading figure in the culinary movement known as ‘nouvelle cuisine’, a modernized version of classic French cooking. His style was traditional and simple. Putting emphasis on fresh ingredients and not trying to hide them. Bocuse’s main restaurant l'Auberge du Pont de Collonges near Lyon, is one of only a few in France to receive 3 Michelin stars and keep that status for over 50 years.

A legendary figure has gone but his influence on French gastronomy will live on forever. 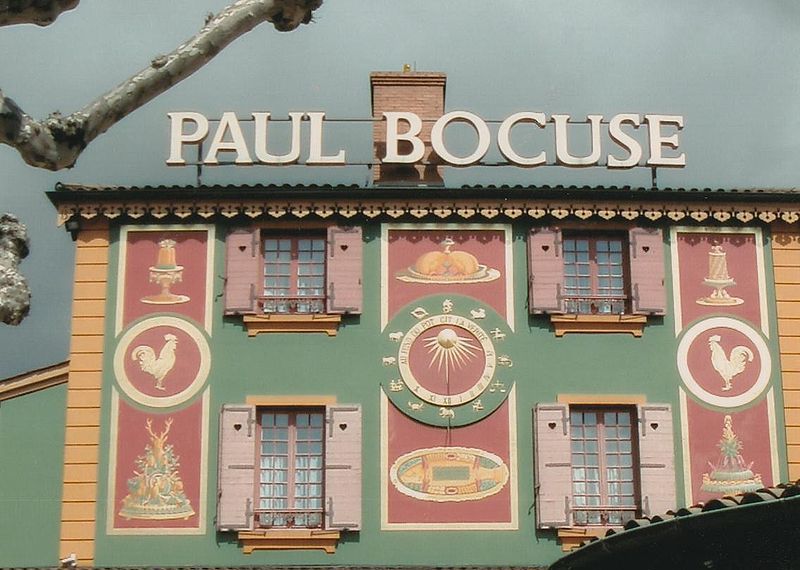