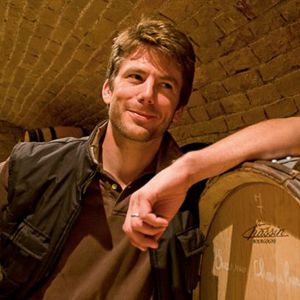 Hervé Arlaud succeeded his father in 1982, and extended the holdings of the estate with new vineyards. Involved since 1997, his son Cyprien has been running the Morey-Saint-Denis domaine on his own since 2013.

In 2009, they began adopting biodynamic methods throughout the vineyards, by the use of basic preparations. The goal is to regenerate the soil, the plant, and find balance between the vines and each wine produced. Domaine Arlaud is now certified organic and biodynamic, and their example has been influential in established good practice in other top estates. To avoid soil compaction in Grand Cru and steep sites they still plough with horses.