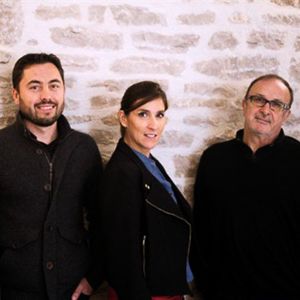 Domaine Etienne Sauzet is one of the biggest names in Burgundy and produces some of Pulignys most sought-after wines. Run by the highly-skilled and intelligent winemaker Gerard Boudot (son-in-law of the late Etienne Sauzet), his daughter Emilie and her husband Benoit Riffault, the domain is made up of 10.5 ha, much of it in the heart of the premier cru vineyards of Puligny- Montrachet.

Sauzet has always been known for its racy, pure wines that do indeed express well their respective terroirs. Seeking "maximum finesse and an individual expression of the climate”, Gerard Boudot and his team have been farming biodynamically for several years now.