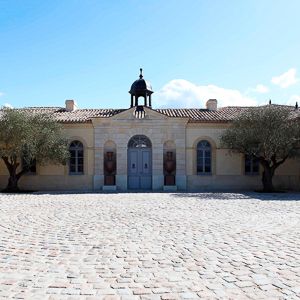 Petrus is probably one of the most famous wines nowadays, and is, for sure, the best known Pomerol in the world. And yet, only decades ago, this wine was just a small estate in a minor appellation. Petrus first appeared in the 18th century but its fame came with Madame Edmond Loubat when she took over the estate in the mid 20th century. Loubat managed and marketed the estate with the help of a family who, have proved themselves to be a huge part of the Petrus story and in time, they came to own it; the family in question was named Moueix.

Madame Loubat and J.P. Moueix believed they were producing the finest wine around, and they priced the wine as high as the other Grands Bordeaux. Her faith in her wine meant she never made the mistake of underestimating the value of her product, and with the help of the Moueix, Petrus broke away for the rest of the Pomerols. It was served at the Princess Elizabeths wedding to Prince Philip and became the Kennedys favourite. The legend was born.