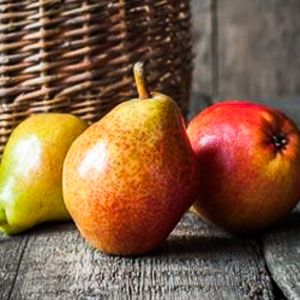 Gontier’s Calvados Domfrontais is all the more unusual for being a ‘fermier’ or ‘farm-made’ calvados. Fermier is a descriptor which indicates that the Calvados is made entirely on a farm in a traditional agricultural way according to high quality demands. These are still occasionally encountered both inside and outside the Pays d’Auge, but rarely on the export market.

The ‘AOC Calvados Domfrontais’ was created in 1997 to differentiate from the other regions, reflecting the long tradition of pear orchards of the area. Unlike the others, the Domfrontais Calvados allows a minimum of 30% PEARS, resulting in a more elegant and complex style.