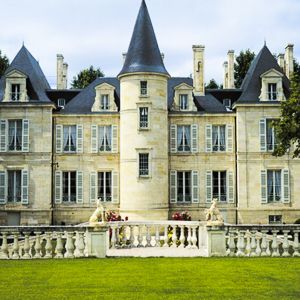 The second growth of Château Pichon Longueville Comtesse de Lalande, the Réserve de la Comtesse, was created and sold for the first time in 1973. Second growths represent between 20 percent and 50 percent of the total production of the Château. From the same soil, the second growth benefits from the technology and reputation of the great wine. The archives kept at Château Pichon Longueville Comtesse de Lalande mention the existence of a second wine as early as the 19th century.