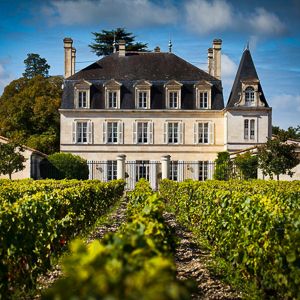 François-Xavier Borie has directed the estate since its acquisition in 1978, benefitting greatly from the experience of working beside his father. François-Xavier has raised Grand-Puy-Lacoste to the level of a "great Pauillac" and ensures that it maintains that status.