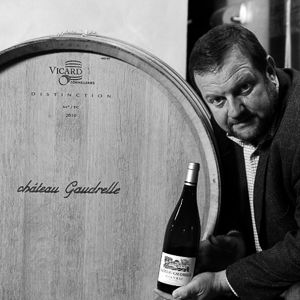 In 1886, Alcide Monmousseau founded the Monmousseau House in one of the largest chalky rock quarries, the stone of the area. This quarry, abandoned after it had been quarried for building the Loire Chateaux, offered him the finest cellars for wine making which a wine connoisseur could dream about.

Later in the 20th century, Justin Marcel set up the Dom Perignon method in Touraine and put his Grands fully sparkling wines on the market which, supported by their reputation, were first distributed in the United States and then in Europe. It was a huge success, and the beginning of the great long-lasting success story for the house.