Today marks a day of the commemoration and celebration of women. A day for acknowledging women around the globe who are making waves and the ones who have left with triumphs in their wake.

We look back at inspiring French women who have changed the world for the better. 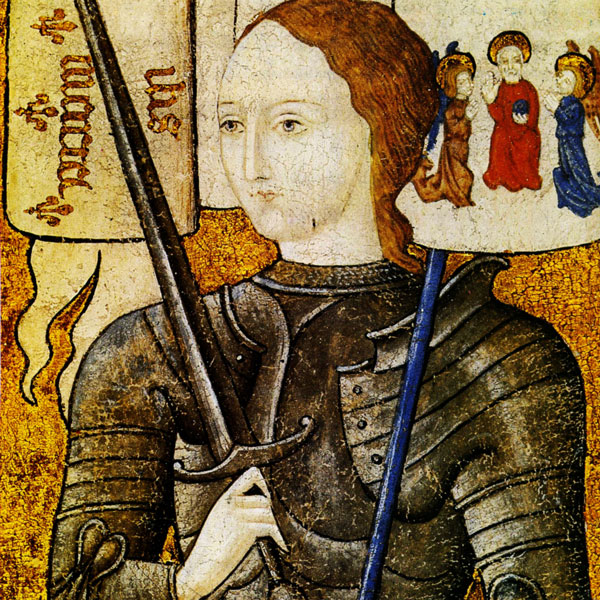 A national heroine and the patron saint of France, Joan led the French army into victory against the English. She has since become a prominent figure in literature for her bravery.

Coco Chanel started her life in an orphanage and made her way up to become one of the most innovative fashion designers in history. She revolutionised the masculine aesthetic of trousers and suits and repurposed them for women. We have her to thank for the sophistication and refinement of fashion. 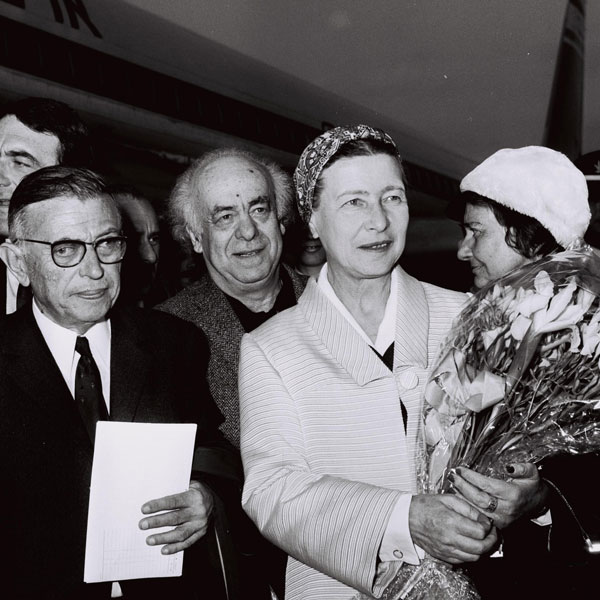 A writer and philosopher, Simone de Beauvoir challenged cultural norms and the role of gender in society. She was the author of The Second Sex, which contributed greatly to laying the foundation of feminist movements in the 60s and 70s. 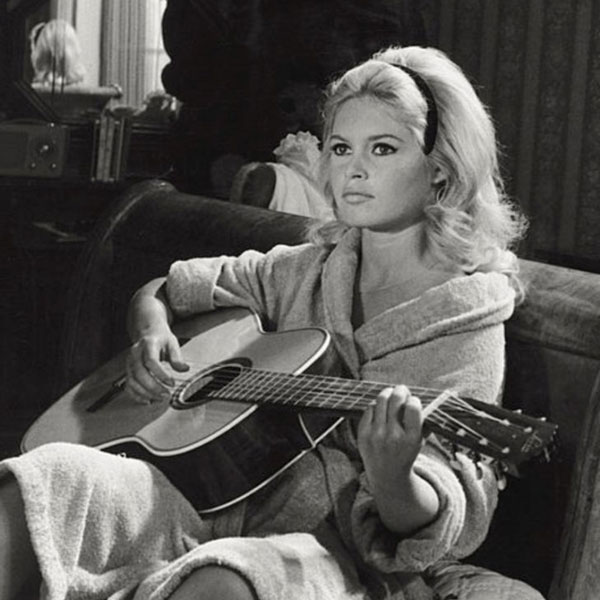 An actress, model and singer in the 60s and 70s, Brigitte Bardot paved the way for women’s liberation movements. However, she has dedicated most of her life to animal rights activism and set up the Brigette Bardot Foundation for the Welfare and Protection of Animals - using her influence and fame for the better.