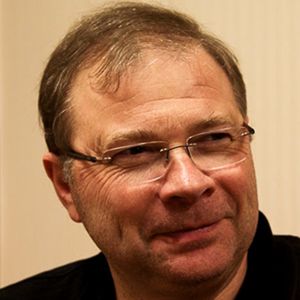 Since Jean-Pierre Latour took over his father, the improvement has been nothing short of miraculous. And this is to be welcomed as they are the largest single holder in Meursault 1er cru Genevrieres, the 1er cru that is the essence of typical Meursault, opulent and exotic.

Today, Jean-Pierre Latour runs the 10 ha with the help of his sister Florence. Domaine Latour-Giraud is specialized in the white wines which represent 85 % of its production. With 2,5 ha in Meursault Genevrieres, Domaine Latour-Giraud is the most important owner of this superb premier cru. They also have vines in 1er crus Les Perrieres, Les Boucheres, Les Poruzots, and Les Charmes. Jean-Pierre Latour is a man of few words, he lets the wines speak for themselves.